On the evening of November 17, the school held the third "Dragon and Phoenix Debate competition" in the fall semester of 2021. The two participating teams were: The positive "pressure team" composed of Wu Rongxuan, Cui Haotian, Wang Leyi and Xie Gao Yixuan from G1 class, and the opposing "opposite team" composed of Zhao Yunjiang, Sand Mo, Guo Ziqin and Li Anqi from 2102 class. The two teams have a heated debate on whether studying under great pressure is good for success.

In the discussion section, the pro side made the first speech, and explained the concept of pressure and success from the perspective of psychology, which was clear and clear. The opposing side then stated that education should let students develop in an all-round way and learn actively, rather than under pressure and passive learning. In the next stage of attack and defense, the two sides of the attack and defense drew on the classics, talked about the theme, seized the loopholes of the other side's friends to refute, and at the same time cited a large number of examples to demonstrate their own views. The attack and defense link, which came and went, also aroused the enthusiasm of the audience, and the audience applauded repeatedly. In the final free debate and final debate, all the debaters fully demonstrated their comprehensive ability, with typhoon, momentum and many golden sentences. During the audience question and answer session, the audience fully expressed their views and had a fierce exchange with the debaters on the stage. 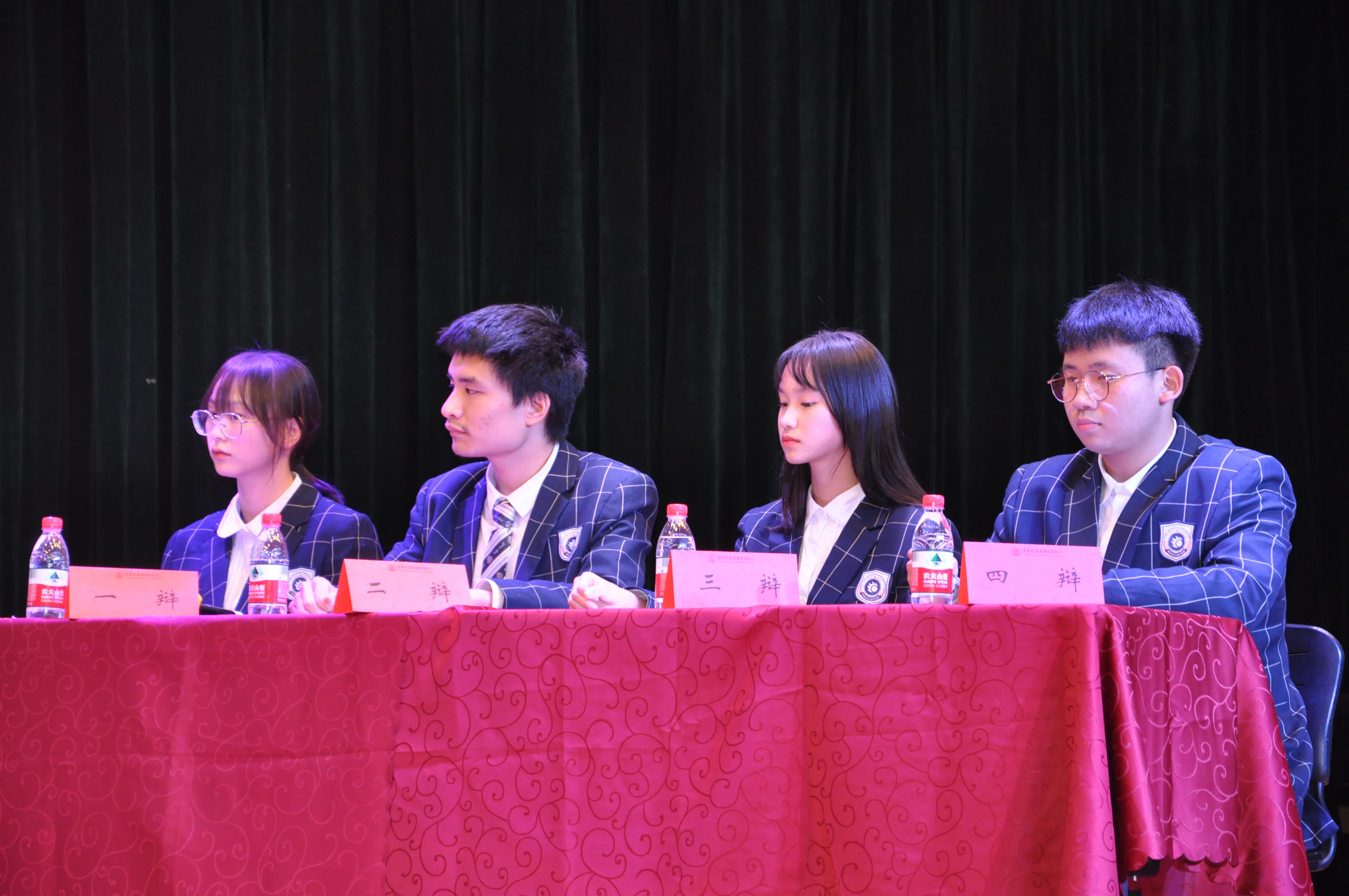 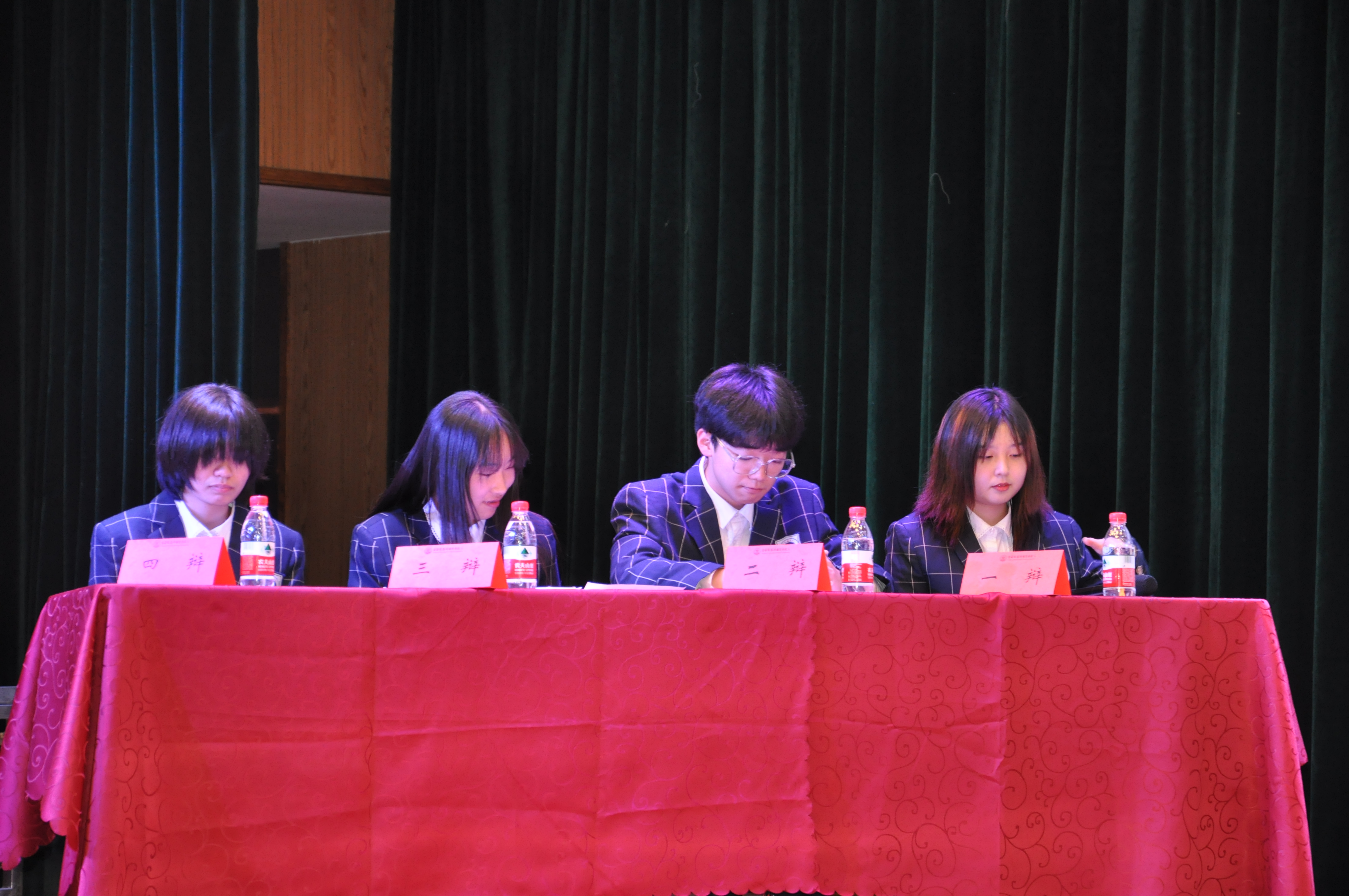 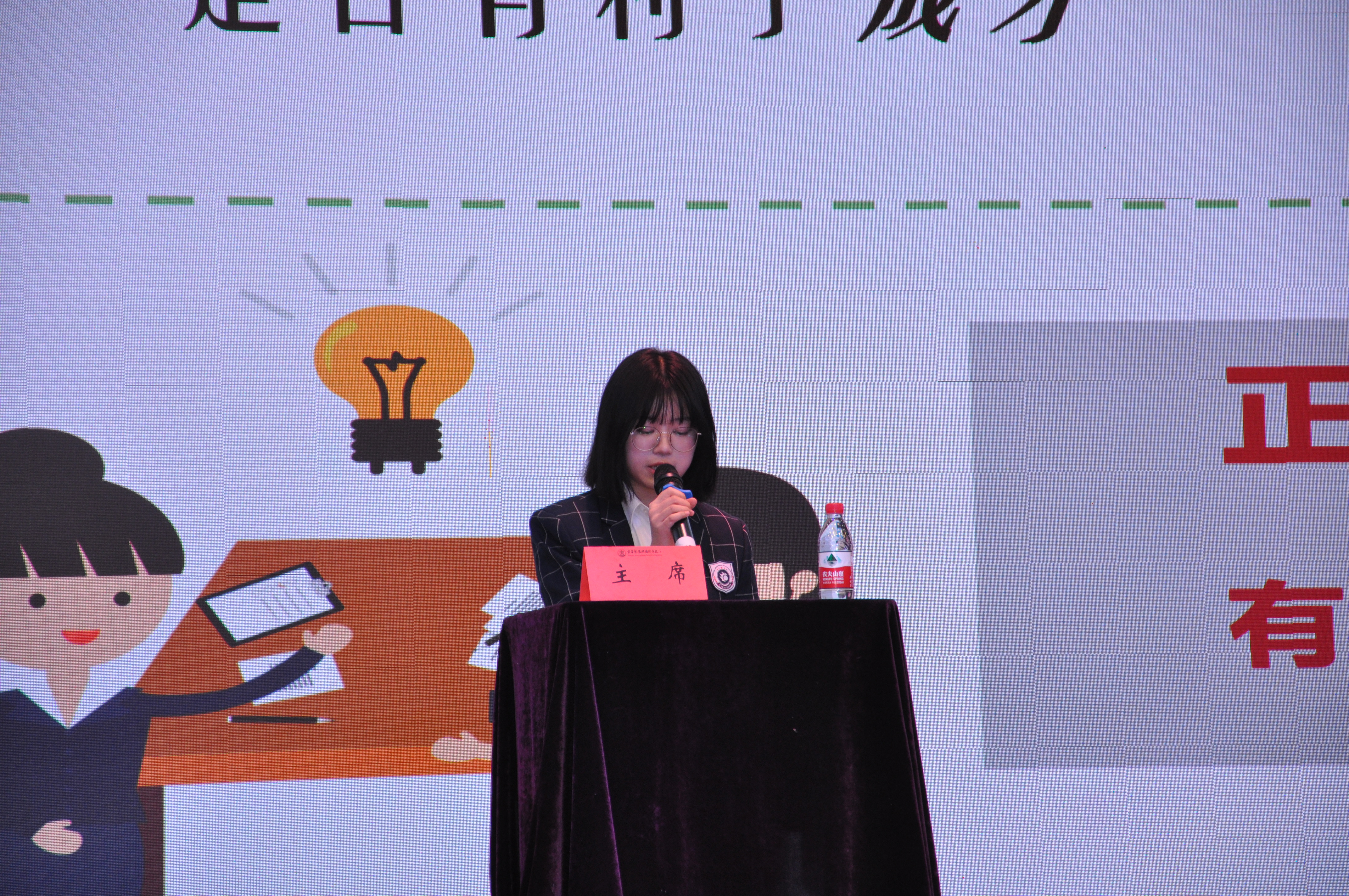 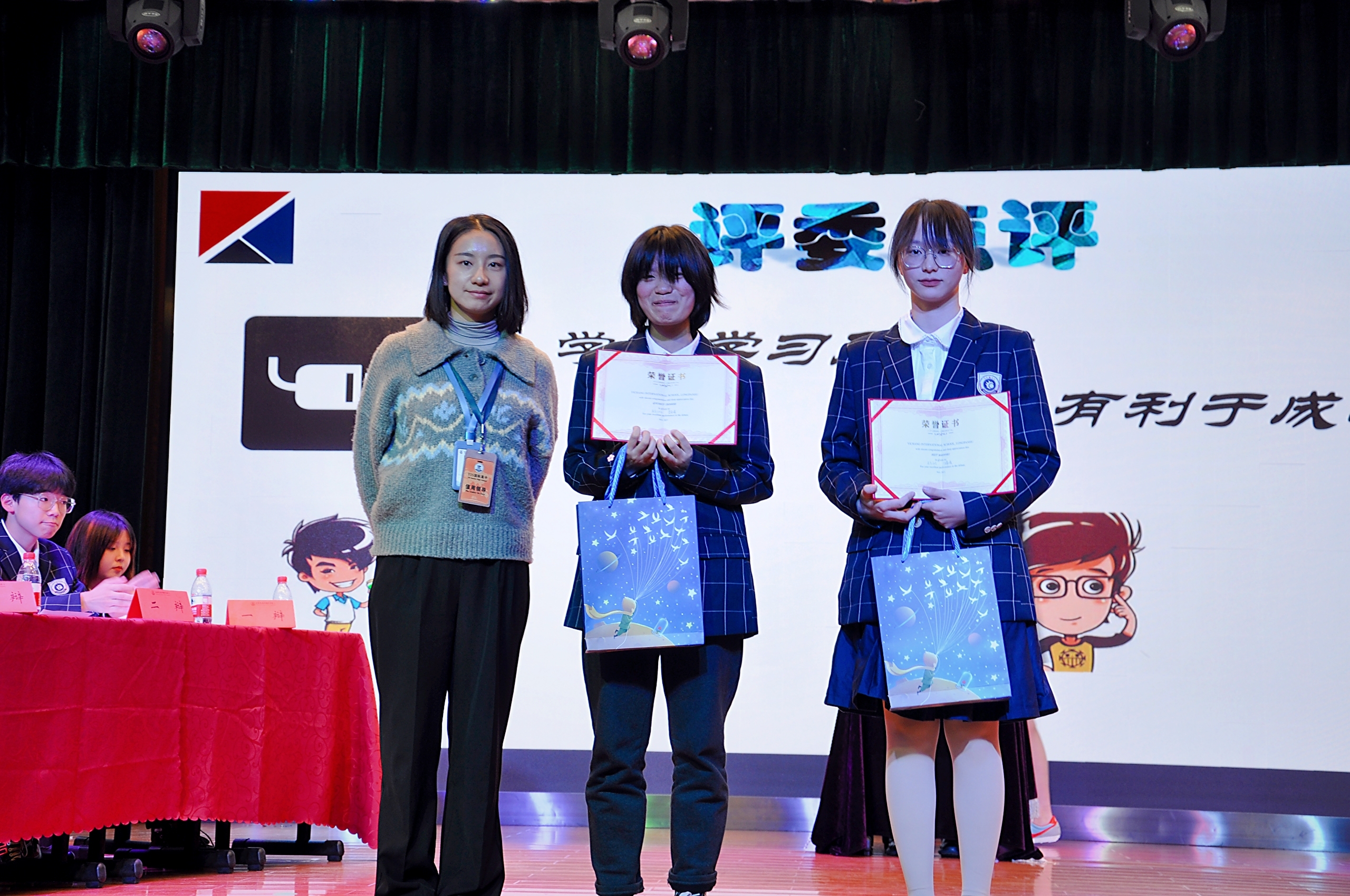 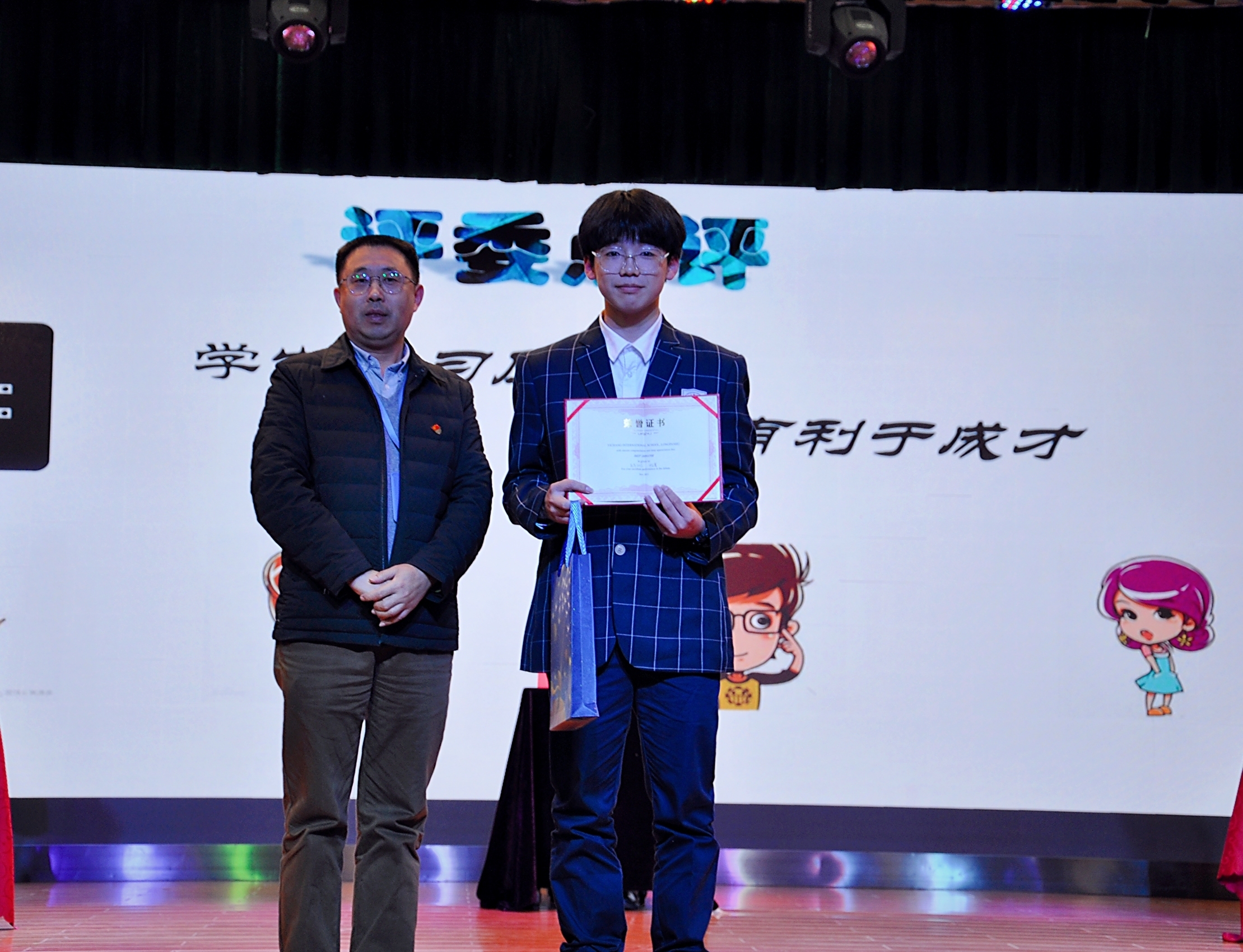 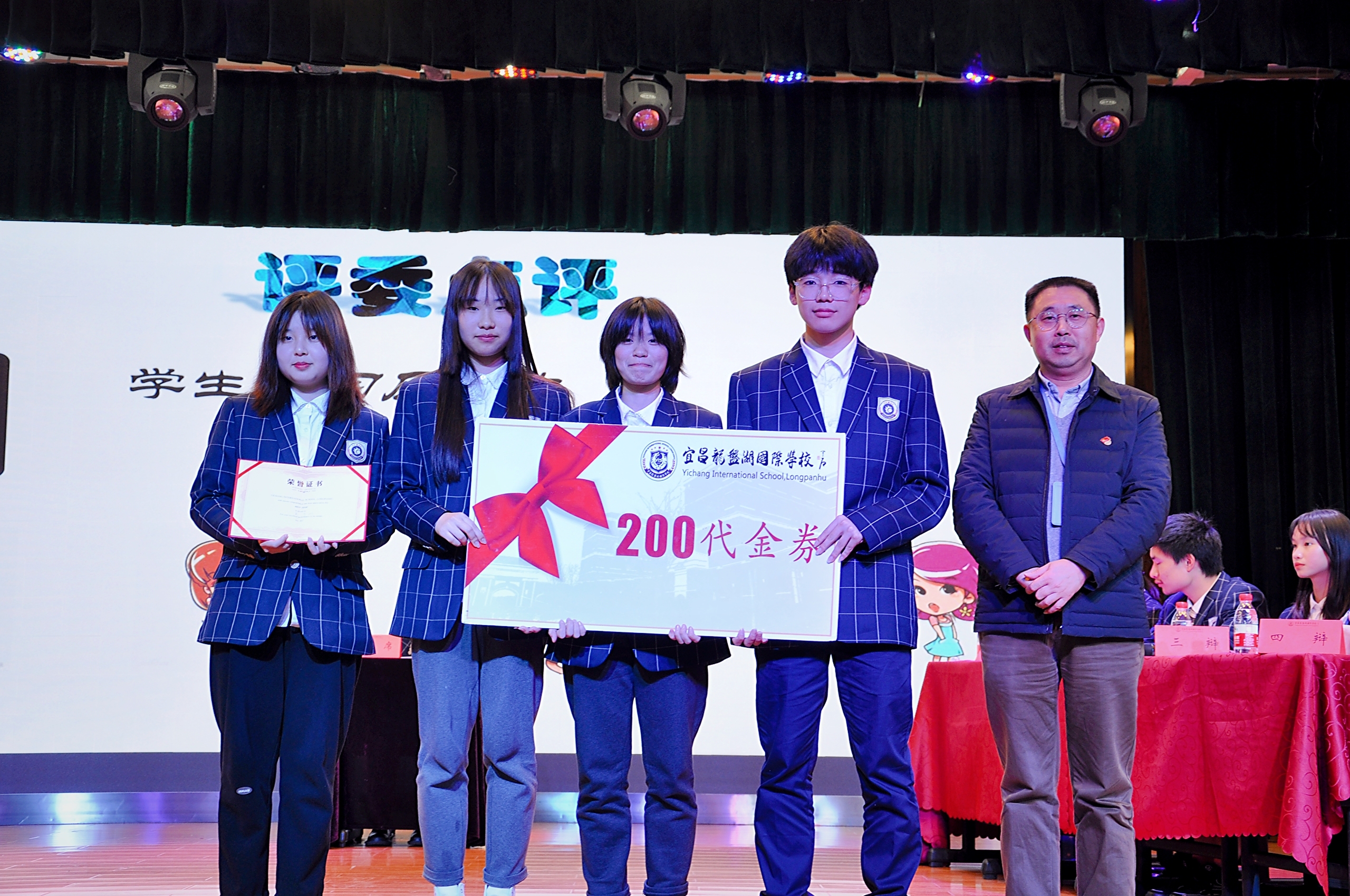